Japan is home to more than 100 active volcanoes, a number of which have become some of the country’s most popular tourist destinations. 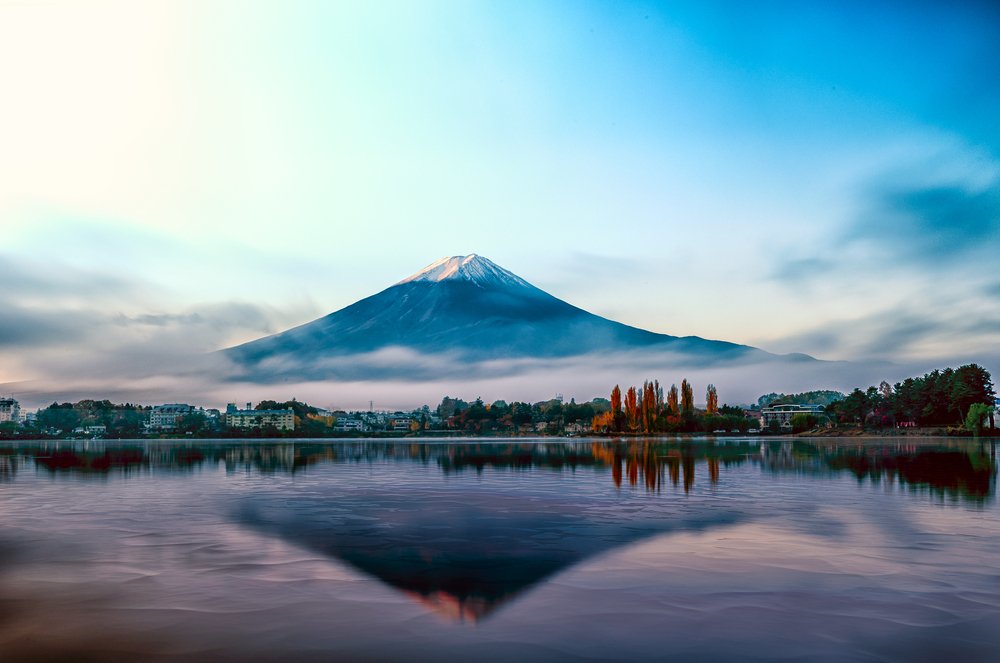 Located in the island of Honshu, Mount Fuji is Japan’s tallest mountain at a height of 3,776.24 metres. It last erupted in 1708 and the locals have considered it to be sacred for many centuries now. It is known for its captivating symmetrical cone shape that is snow-capped most of the year, making it a popular subject for photography, paintings and other artworks. It is surrounded by lush and thriving natural scenery that consists of the Fuji Five Lakes, hot spring resorts, caves and forests. 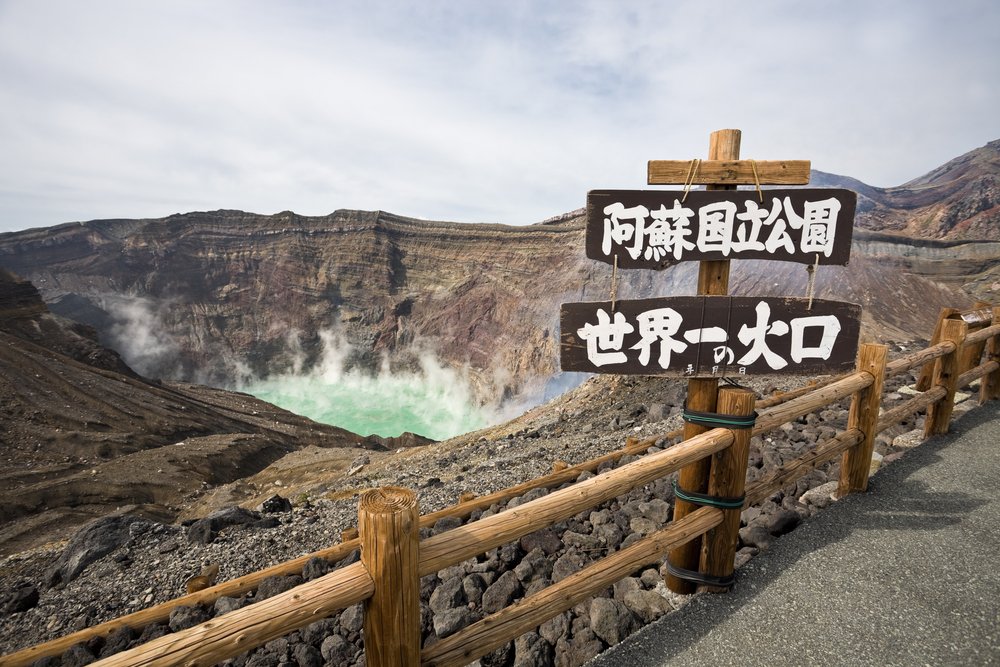 Best known for its large ancient caldera, which has a circumference of about 100 kilometres and a diameter of 25 kilometres, Mount Aso in Kumamoto Prefecture is the largest active volcano in Japan. With a height of 1592 metres, it towers over the island of Kyushu. The area offers several recreational activities such as hiking around the vicinity, horse riding and a museum tour. 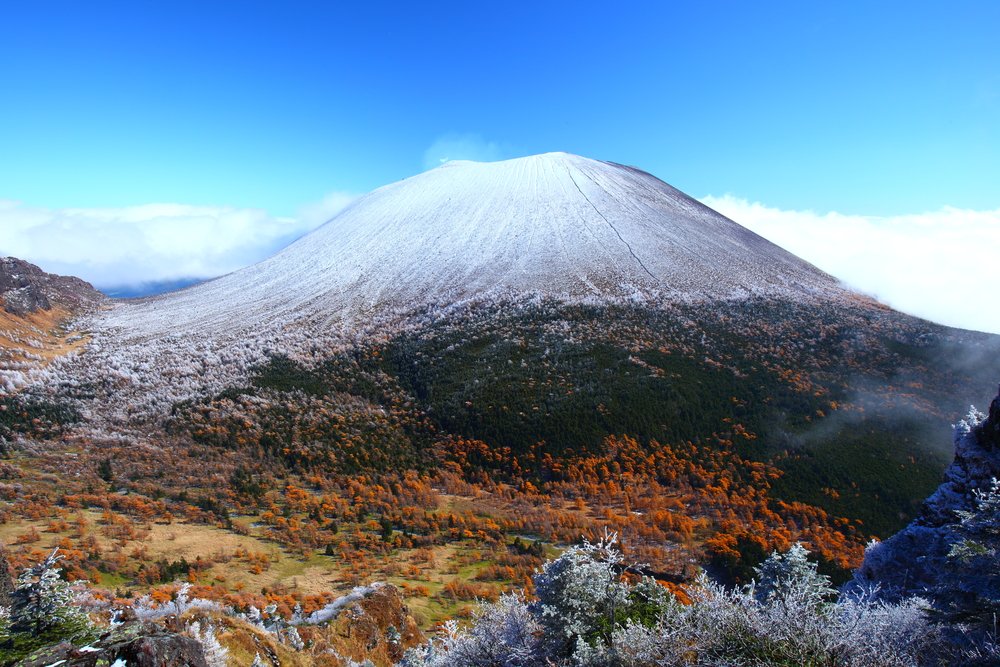 Considered to be the most active volcano on Honshu, Mount Asama has a height of 2,568 metres and lies on the border of Nagano Prefecture and Gunma Prefecture. Its most recent eruption was in June 2015. Hiking around and up the mountain is a popular tourist activity, and it takes approximately seven hours to do a return trip. 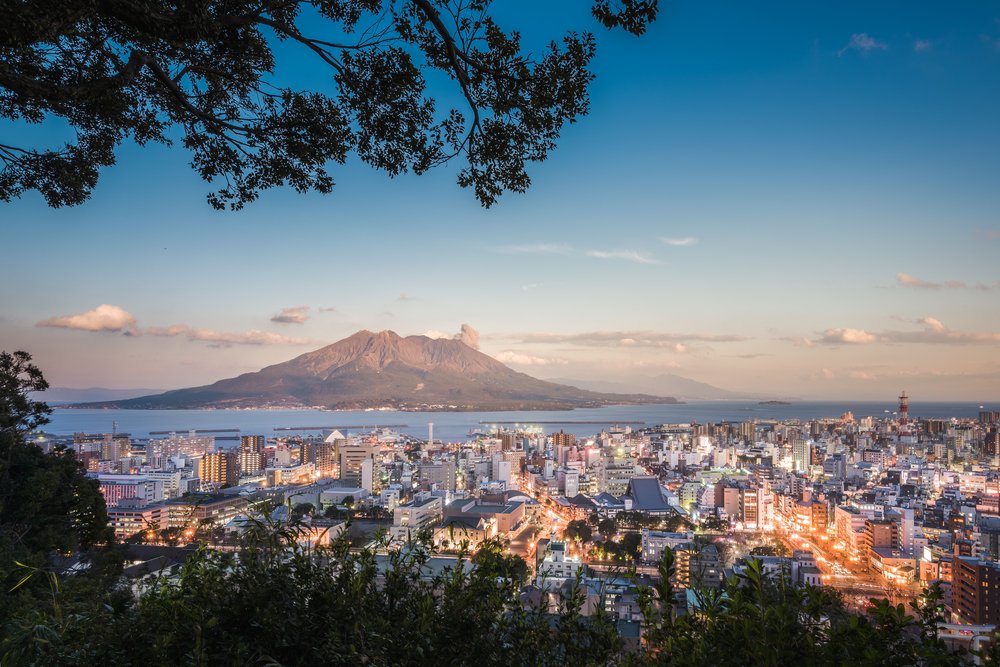 An important landmark in the Kagoshima area, Mount Sakurajima is one of the most active volcanoes in Japan. It often produces small, minor eruptions several times a day, and emits volcanic smoke all the time. Those who wish to visit can go to a number of attractions found in its vicinity, including hiking trails, foot baths, observation decks and a hot spring. 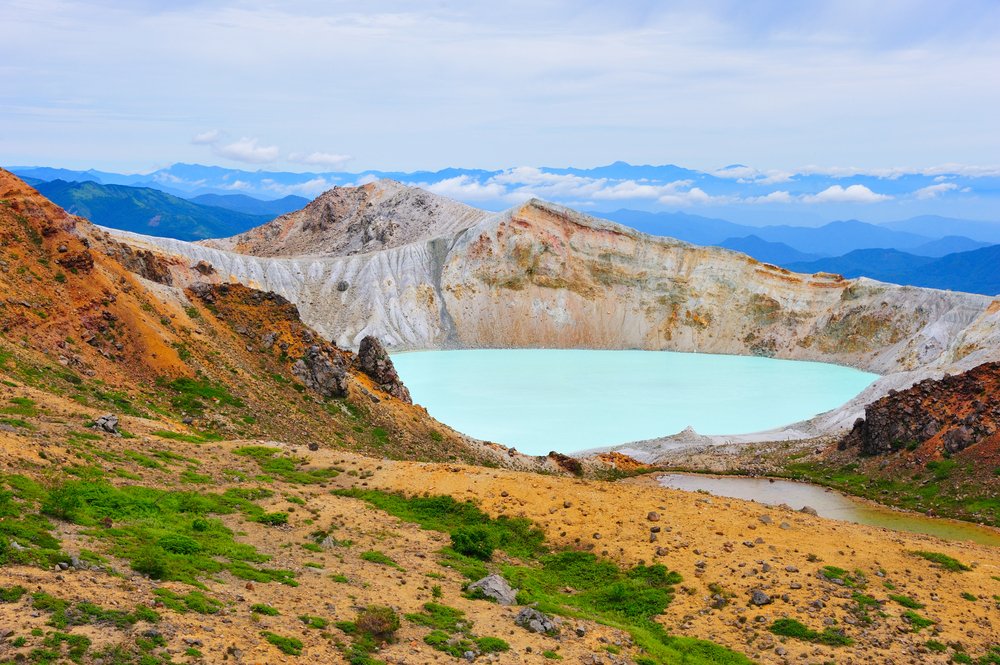 Standing at 2160 metres, Mount Kusatsu-Shirane is an active volcano found in Gunma Prefecture. It is popular for its wide array of outdoor recreational activities on offer all year round. In winter, it becomes a ski resort town and, the rest of the year, it is an excellent hiking spot and fabulous cherry blossoms and autumn foliage viewing site. It offers incredible views of the mountain’s craters and peaks, waterfall and lakes, and other scenery.