Running out of things to do in Tokyo is never going to be a problem as it is home to so many attractions to visit, including several dozen museums that span a wide array of interests and topics.

Located in Tokyo’s Ryogoku district, the Edo-Tokyo Museum features exhibits from the Edo Period up until the recent years. It provides a close look at the architectural, cultural, political, economic, social, and commercial situations of the capital’s past.

Regarded as one of the top-level national museums of Japan, the Tokyo National Museum houses many of the best archaeological and art pieces from Japan’s history. With more than one hundred thousand items found in its collections, it presents an exhaustive introspection on the country’s way of life from many thousands of years ago.

Best known for its collections of ancient art pieces and bronzes from China, particularly from the Zhou and Shang dynasties, the Nezu Museum in Tokyo’s Minato district has a gorgeous Japanese-style garden and offers an assortment of art assemblage, including calligraphy, ceramics, sculpture, and textiles; all collected by famous Japanese industrialist Nezu Kaichiro. 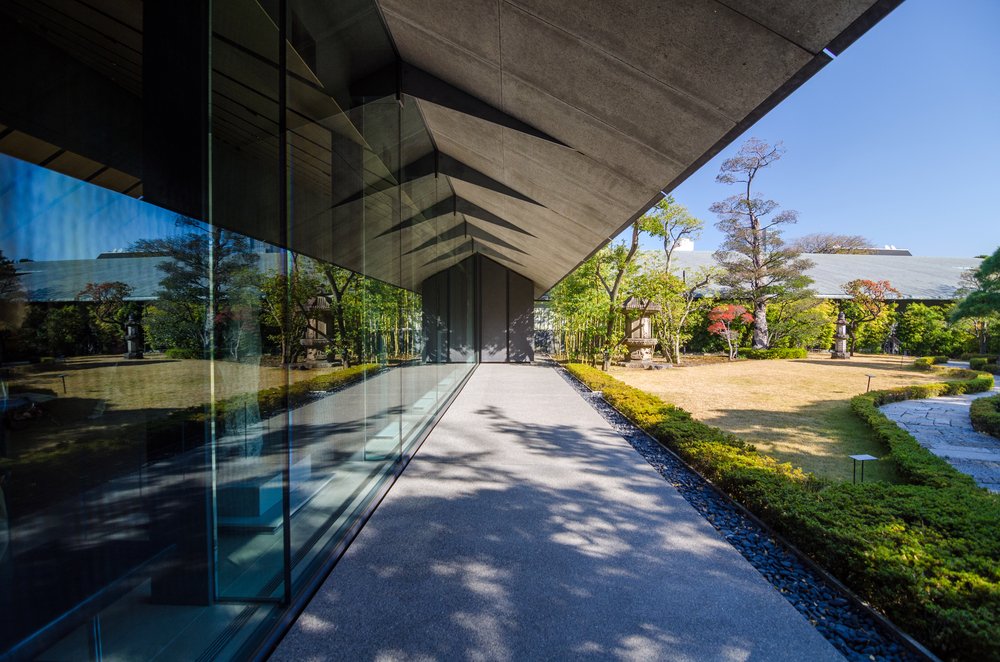 National Museum of Nature and Science

Founded in 1871, the National Museum of Nature and Science is a prominent structure in the Ueno Park area of Tokyo. Its most notable exhibits include Japan’s unique flora and fauna system, rice farming and cultivation methods, dinosaur skeleton displays, Japanese geology, and the ancient civilisations of Yayoi and Jomon. 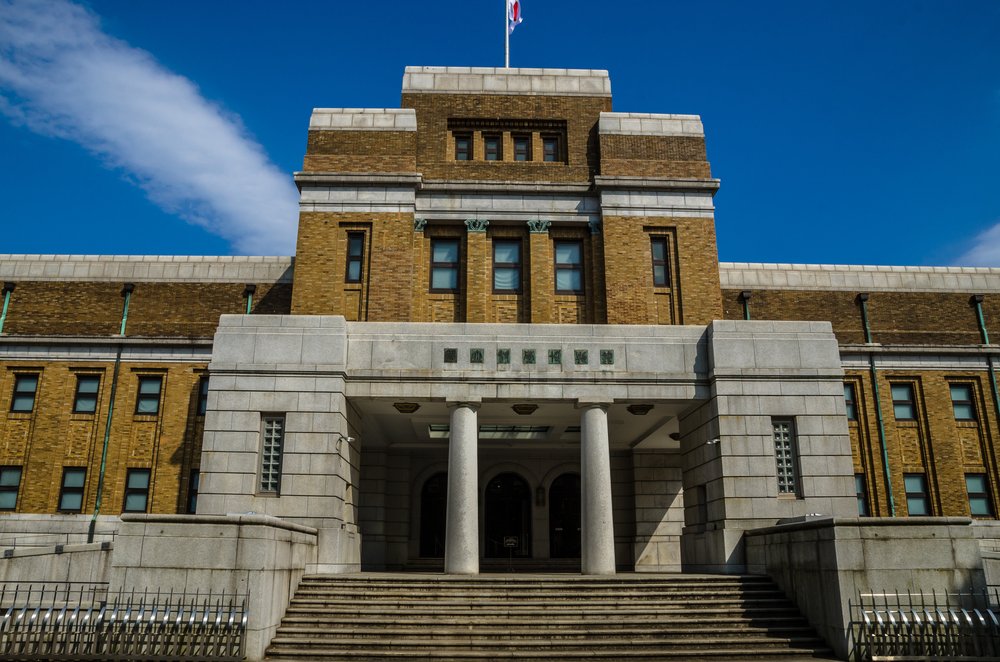 For contemporary art enthusiasts, the Mori Art Museum in Roppongi Hills features different temporary art works by Asian contemporary artists. It was developed by Minoru Mori, a real estate mogul whose credentials include the development of some of Japan’s modern and progressive zones, such as the Roppongi Hills, Omotesando Hills, and Atago Green Hills.

Ghibli Museum is home to artefacts and exhibits of Studio Ghibli’s critically-acclaimed animation works, like Ponyo on the Cliff by the Sea, My Neighbor Totoro, Spirited Away, and Princess Mononoke. It has a life-sized statue of the iconic robot from the film “Castle in the Sky” and other beloved characters created by respected director, screenwriter, animator, producer, manga artist, and author, Hayao Miyazaki.

Home to hundreds of sumo dolls, thousands of Nishiki-e, and other sumo-related materials, the Sumo Museum at Ryogoku Kokugikan offers an extensive look at the 5,000-year-old history of sumo wrestling in Japan.