An Insight into Japan’s Street Art

Although Japan is known for being one of the cleanest countries in the world, it has its own share of street art and graffiti that seems to be out-of-place for a nation with a culture as traditional and conforming as Japan. Unlike the West, its street art scene is small and less developed, and awareness and acceptance for this medium leaves a lot to be desired.

Origins of Street Art in Japan

Drawing on public walls and spaces is considered a crime in Japan. They are forms of vandalism that warrant punishment and sanctions and can result in jail terms of up to five years if caught. Looking at Japanese history, drawing on walls is not exactly in their people’s nature so an established street art community can very rarely be found in the country. It is believed that the earliest traces of street art in Japan began alongside the rise of hip hop culture when its members needed a way to express themselves and be heard. 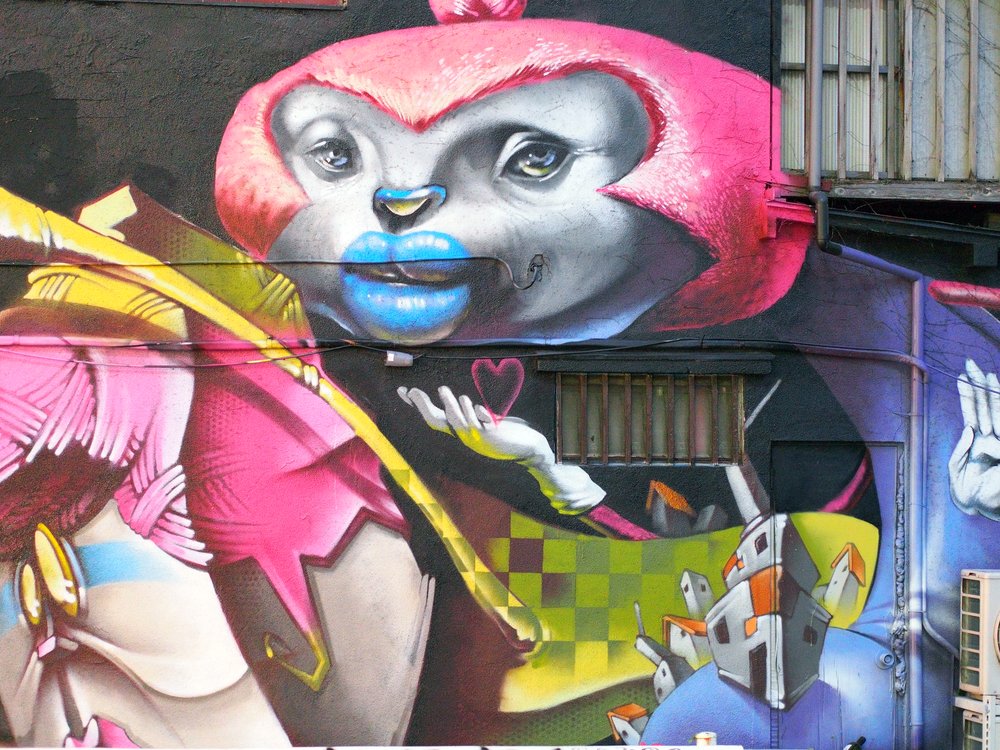 Today, despite the heavy penalties for those arrested for graffiti and vandalism, some street artists have figured out how to avoid fines and imprisonment — that is by conducting a performance of their craft with an audience watching.

Live painting shows have become an acceptable form of street art in Japan. They are usually held on streets and at clubs, bars or other establishments. In addition, a lot of private companies and businesses tap into the skills of these talented street artists to transform their building’s walls and spaces into something more interesting and eye-catching, as a type of lesser used strategy to market and advertise their products and services.

Certain districts of Tokyo are more accepting of the street art culture than others. In some neighbourhoods of Harajuku and Shibuya where there is a significant amount of Japanese youth who are more likely to be open-minded and tolerant compared to the older generations, you can find a number of these artworks. The can be both as large as several meters high and as small as a credit card and are found on building walls, posts, concrete fences, vending machines, most noticeably on Harajuku’s popular Takeshita Street. 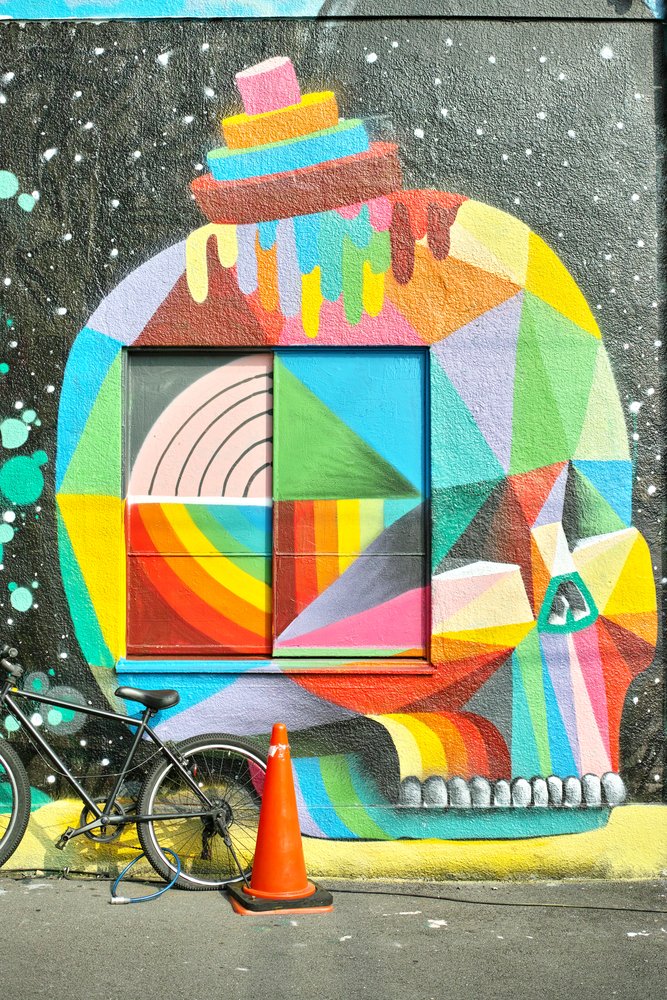 Pow! Wow! Japan is an annual event that celebrates art, music and culture. It started in Hawaii in 2011 and has now grown and reached different parts of the globe, including Japan. During the one-week celebration there are several lectures, gallery shows and projects conducted by creative minds from all over the world.

In 2015, the first Pow! Wow! Japan was held from October 17 to 25, and was attended by over 20 local and foreign artists. One of its highlights was an outdoor mural in Tennozu Isle in Shinagawa Ward in Tokyo.

In 2016, the festival was taken to Kobe and featured Japanese and global artists that worked together to create murals on Rokko Island.