How to Navigate Tokyo’s Train System

The train is the fastest way to get from one point to another when travelling within a city in Japan. In a large metropolis like Tokyo, several train lines are in operation and navigating may be confusing, especially for foreigners. Below is a guide that covers the most important aspects of train commuting within Tokyo.

There are several railway companies that operate in Tokyo: 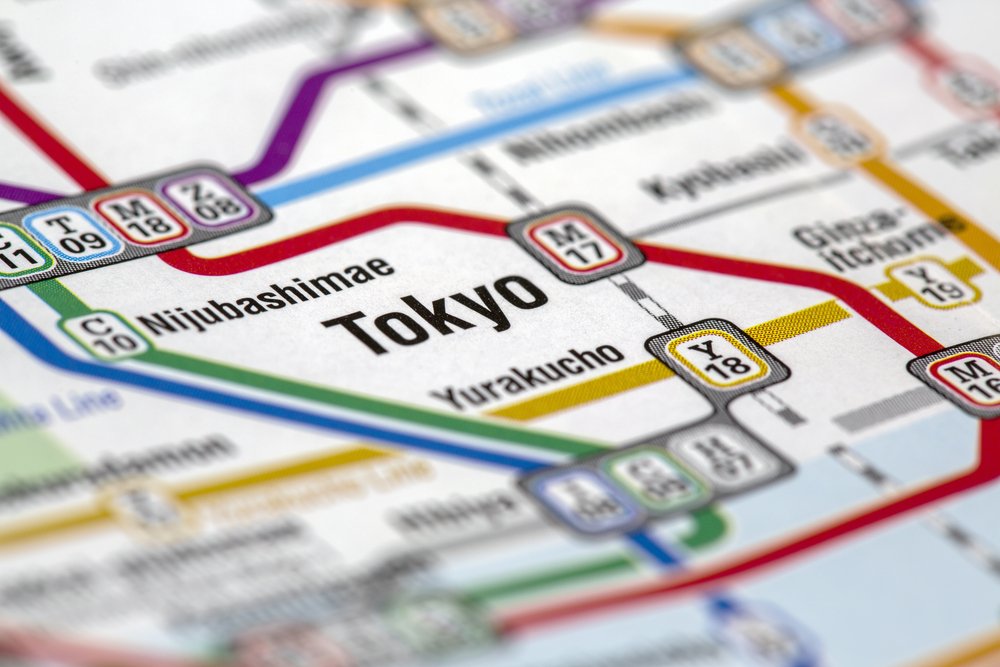 You can purchase single-ride tickets from the vending machines found at all railway stations, paying in cash with either bills or coins. Fares depend on the distance travelled, so ensure you correctly select your destination on the screen. Many machines have an English language option, so using them should not be too problematic. If, for whatever reason, you buy the wrong ticket, you can always just use the fare adjustment machine once you arrive at your destination station and settle the difference.

For the ultimate in convenience, buy an IC card and top it up with enough funds to last you for your entire trip. This way, you don’t even need to use the ticket vending machines or calculate your fare, saving you time. As long as it has sufficient funds, you only need to tap the IC card on the card scanners at the ticket gates each time you enter and exit.

You can purchase either a Suica (which you can buy from the Japan Railways ticket vending machines) or Pasmo (which you can get from the vending machines at Tokyo Metro stations) for use in and around Tokyo. You can also use them to make purchases from convenience stores, pay for storage lockers, and travel on city buses, for example.

If you plan to make extensive use of the train while in Tokyo, it might be more economical to utilise the one-day unlimited-ride passes that the train companies offer, such as the:

Train stations all over Tokyo have English signs to help you find the correct platforms to board your train. Each one has automated ticket gates (where you insert your single ticket or tap your IC cards) and manned gates (where you show your JR Pass or other types of pass to a station staff who can also help with fare adjustment issues). The process is the same as when exiting the platforms once you get to your destination. 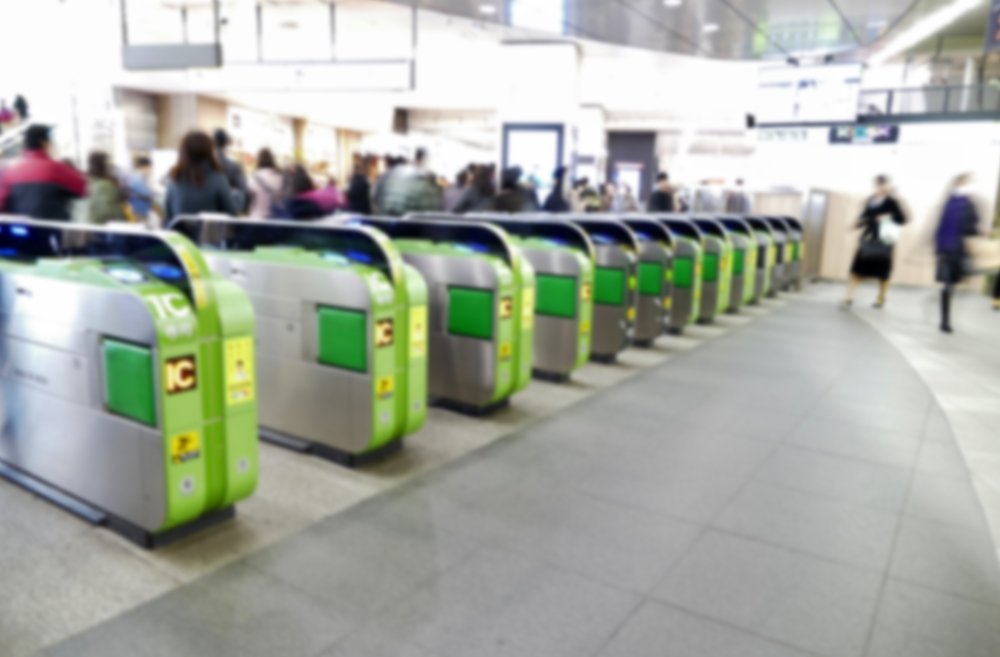 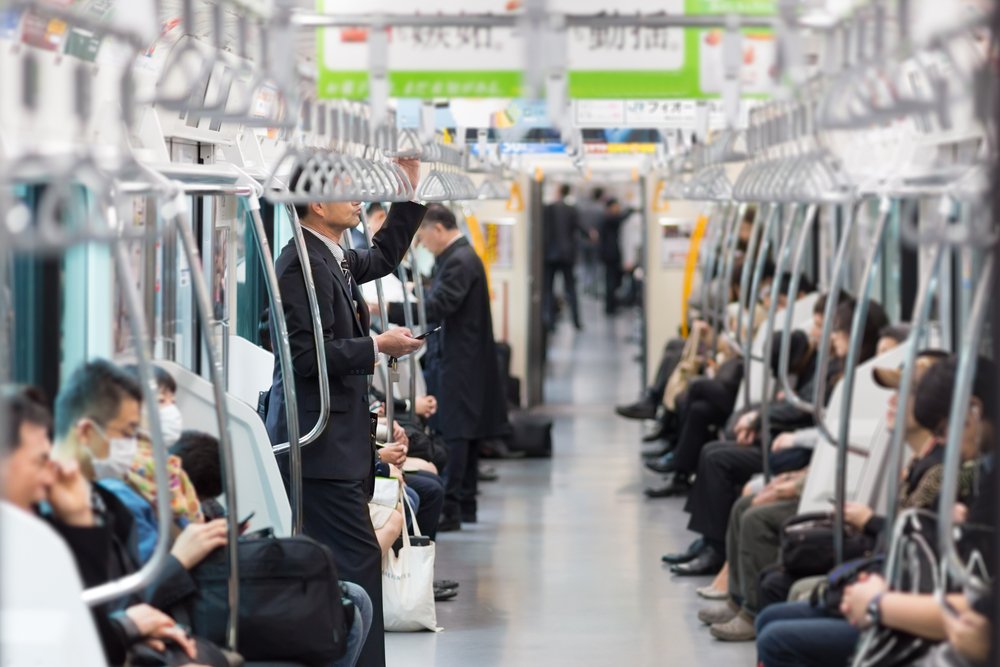