If you are looking for the best day trips to take from Tokyo, the following are places that you should not miss: 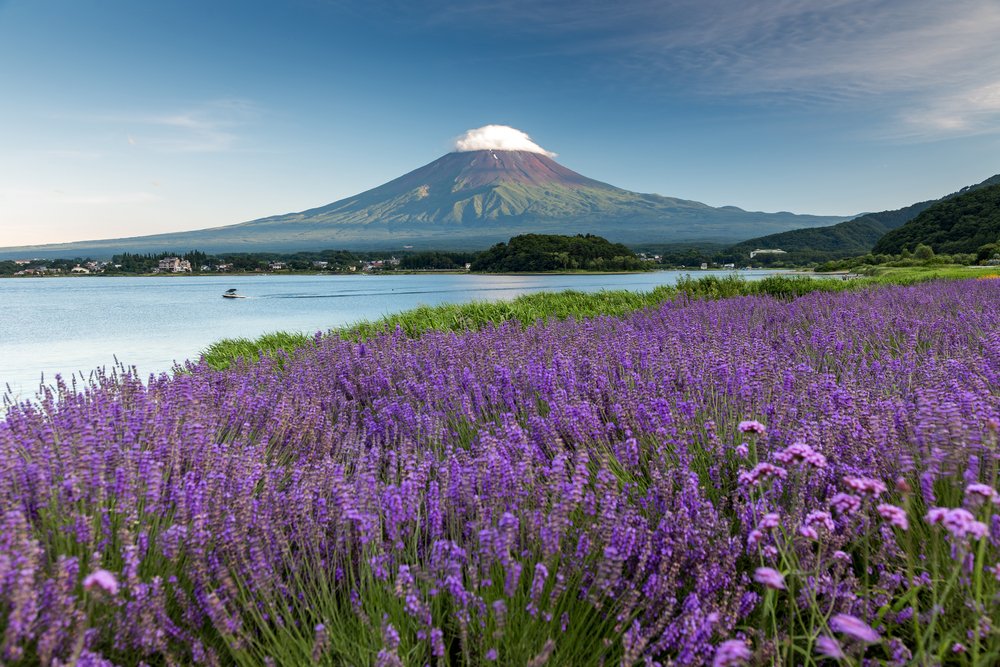 Kawaguchiko, a small town in the Yamanashi Prefecture, is quite popular for its fantastic views of Mount Fuji. It offers some of the best locations for taking breathtaking and spectacular photographs of Mt. Fuji and Lake Kawaguchiko.

From Tokyo, travel to Kawaguchiko takes about three hours either by highway bus or train. 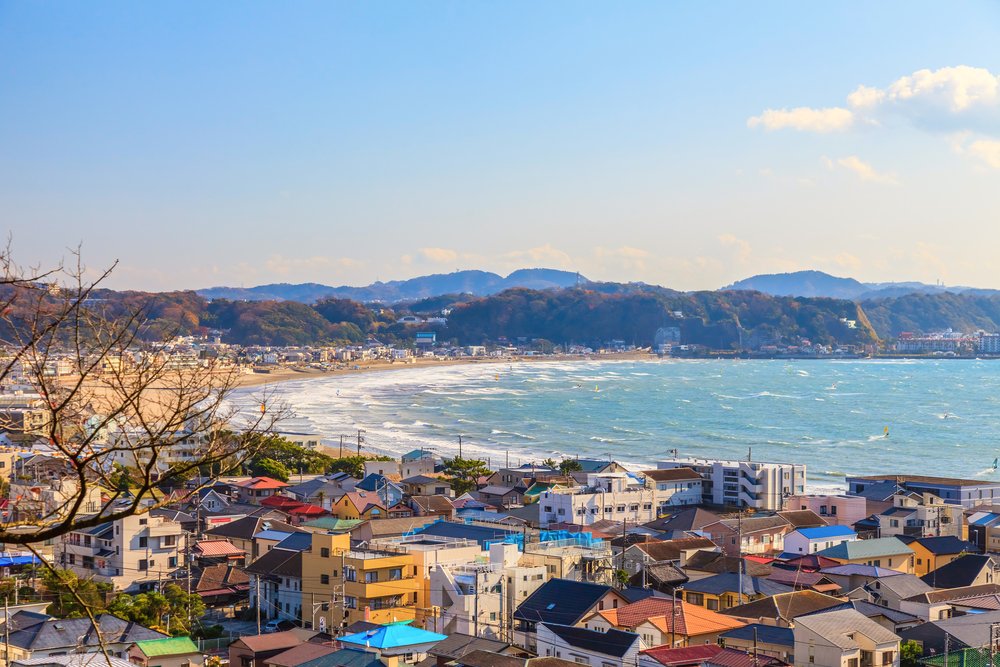 A small island off the Kanagawa mainland, Enoshima is home to numerous historical and scenic attractions, including the Enoshima Shrine (a three-shrine complex that holds the statue of Benten, the goddess of wealth and patron of Enoshima), the Enoshima Island Spa (a resort spa that has pools and hot spring baths), and the Iwaya Caves.

The fastest way to get to Enoshima from Tokyo is by train, which takes about two hours. 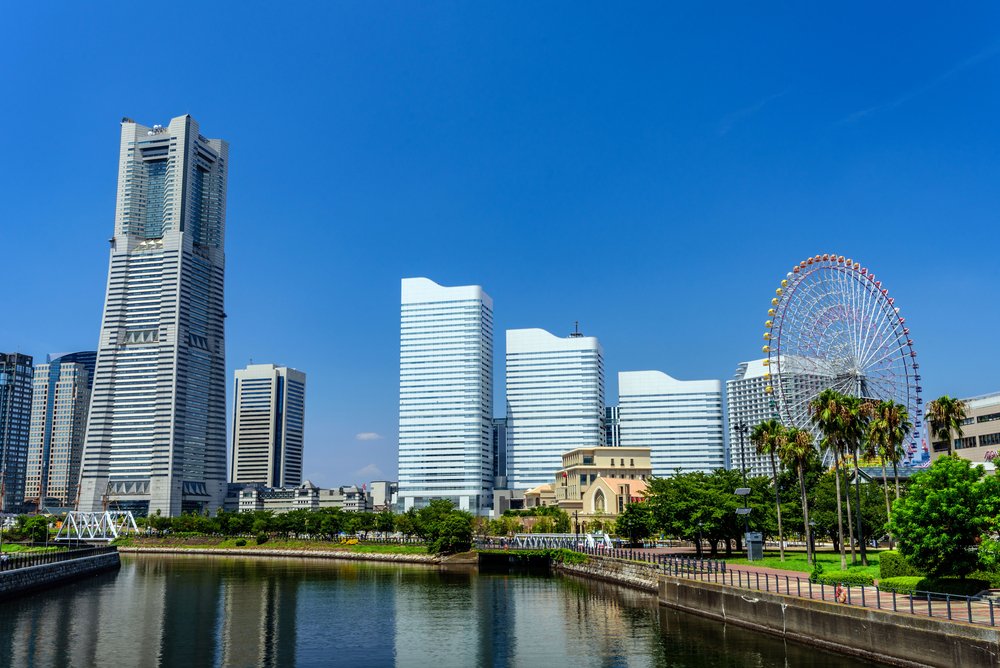 Only half an hour from Tokyo by train, Yokohama is Kanagawa Prefecture’s capital and Japan’s second largest city. It started out as a small fishing town and has now become one of the country’s major metropolises. 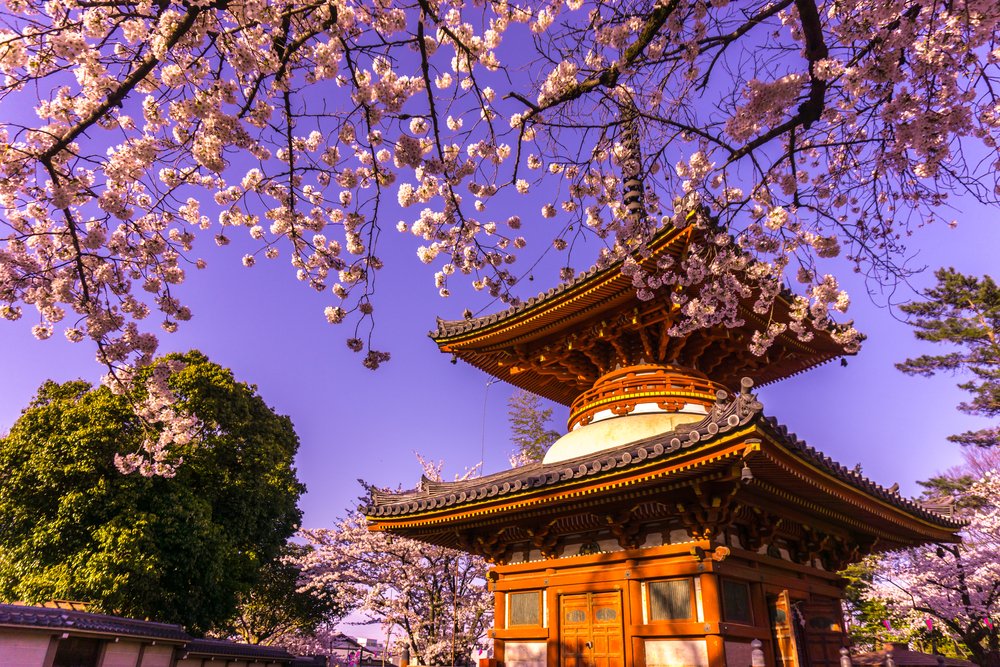 Frequently dubbed as “Little Edo,” Kawagoe is home to numerous architectural structures that were built during the Edo Period, between the 1600s and the 1800s.

The Warehouse District, where important trade and merchant activities occurred back then, is now the most iconic tourist spot of the city. It consists of lines of clay-walled buildings that were used as warehouses in the olden times, but are now restaurants, shops, and other establishments. Found nearby are other attractions such as the Bell Tower, Museum of Kurazukuri, Kawagoe Festival Museum, and Kashiya Yokocho. 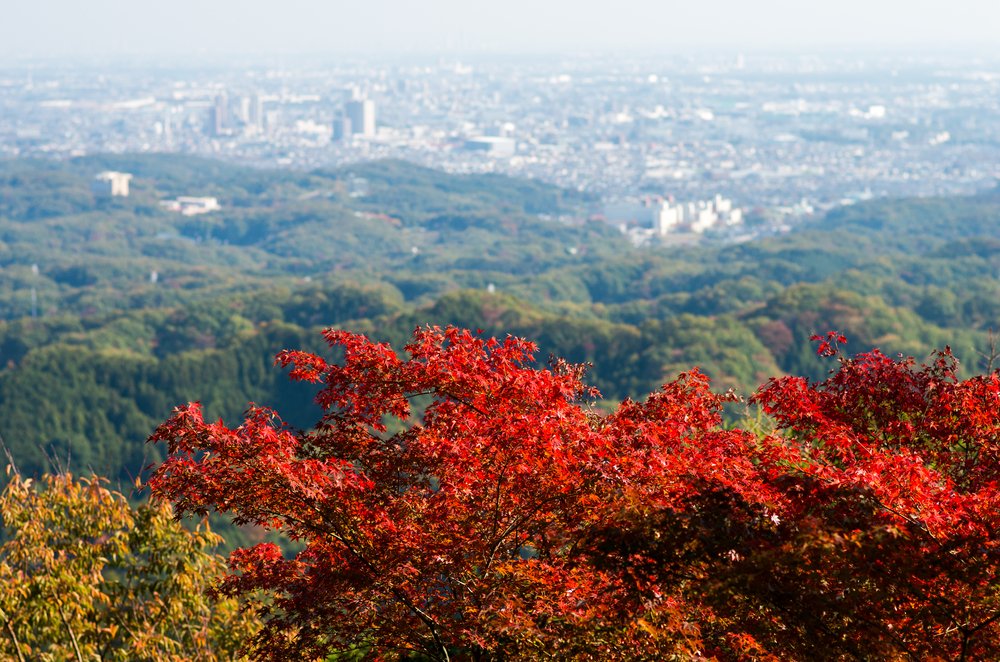 If you want to go hiking, take a 50-minute train ride to Takaosan and visit Mount Takao.

Considered sacred by the locals, Mount Takao offers different hiking trails of varying difficulties, and a cable car service that goes up to the observation deck that has an astounding view of Tokyo. Close to the mountain’s peak stands the Yakuoin temple, where visitors can pray to the mountain gods and ask for good fortune.

Before You Go, Japan Travel|