Miyajima is one of Japan’s most popular tourist destinations because of its many amazing scenic spots, particularly Itsukushima Shrine and its large, orange torii that seem to float on water during a high tide.

Hiroshima provides quick and convenient access to Miyajima Island. With your Japan Rail Pass, you can go to Miyajima without having to pay extra fees. 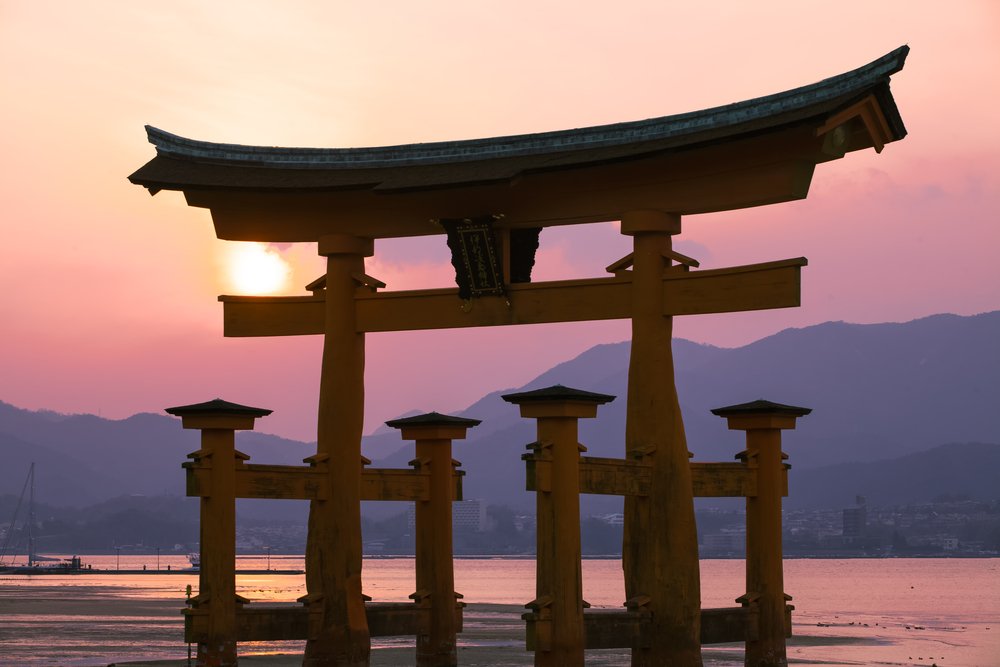 What to see in Miyajima

Miyajima is home to several attractions that could take an entire day or even two to explore thoroughly. And, because they are situated close to each other, exploring on foot is the best way to go.

About a 10-minute walk from the Miyajima Ferry Terminal, Itsukushima Shrine is a centuries-old Shinto Shrine with a huge torii gate, both of which appear to float in the sea during a high tide. The shrine is comprised of a main hall, a prayer hall, a theatre stage, and numerous buildings supported by sturdy pillars and linked together by boardwalks above the water. At low tide it is possible to walk to the large torii gate and place a coin into a gap or crack in the gate’s legs to make a wish. 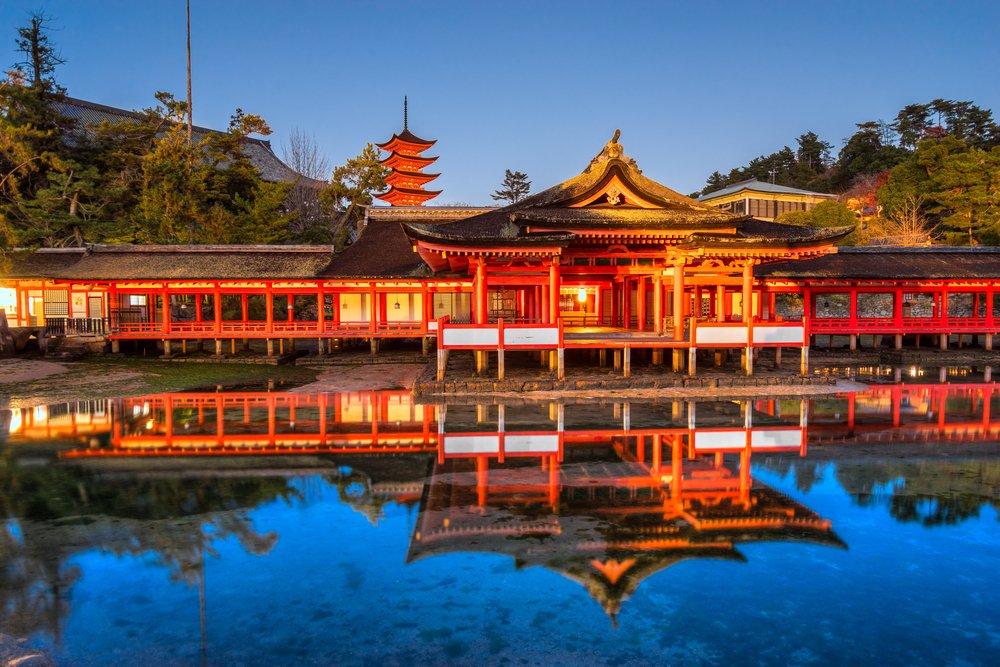 An important temple of Shingon Buddhism, Diasho-in is a temple sitting at the base of Miyajima’s Mount Misen, about a five-minute walk from Itsukushima Shrine. It has several halls that hold a wide variety of statues and religious items dating back to its beginnings. The grounds contain many other buildings, a variety of plants and trees, and a hiking trail to the top of Mount Misen that takes about an hour and a half to climb. 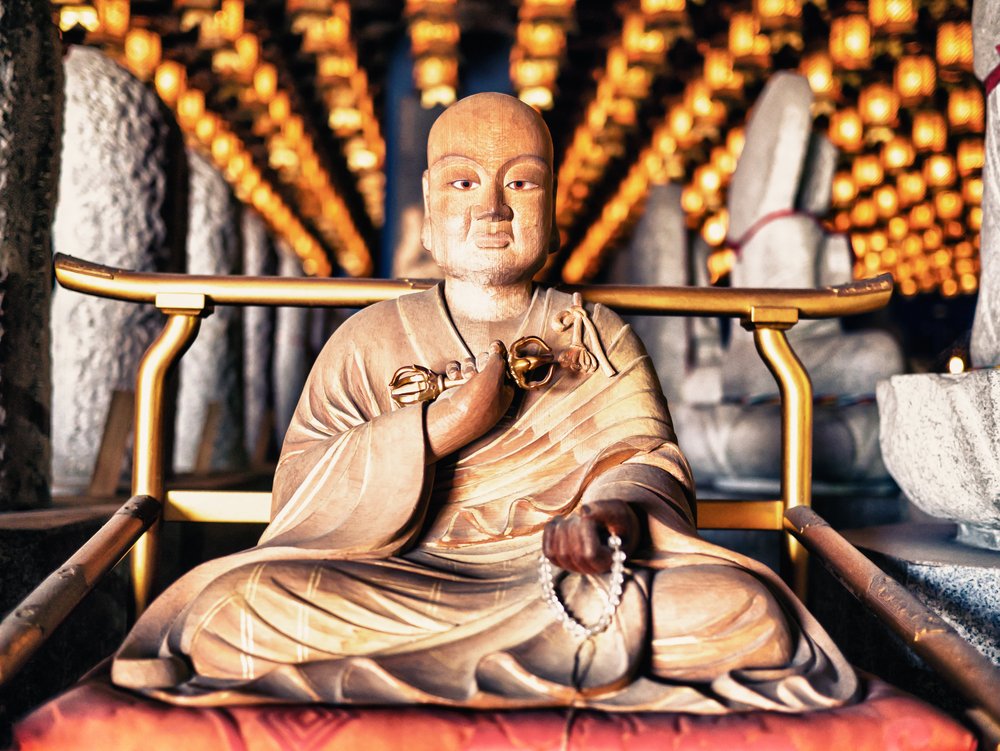 Also known as Hokoku Shrine, Senjokaku is a spacious building that was built in the 1580s on a small hill, a short walk from Itsukushima Shrine. It was founded by Toyotomi Hideyoshi as a place in which he could chant Buddhist sutras dedicated to fallen soldiers, but was not finished before his death. When Tokugawa Ieyasu subsequently took power over the land , he failed to complete the work, so up to this day it remains an incomplete structure without a proper entrance or ceilings.

Miyajima’s highest peak is Mount Misen. Standing 500 metres above sea level, it offers picturesque views of the island and Seto Inland Sea. It can be reached via three hiking trails: the Momijidani Course, which is the steepest but shortest trail through the woods; the Daisho-in Course, which has the gentlest incline and provides fantastic views; and the Omoto Course, which takes you through a forest of gigantic hundred-year-old fir trees. 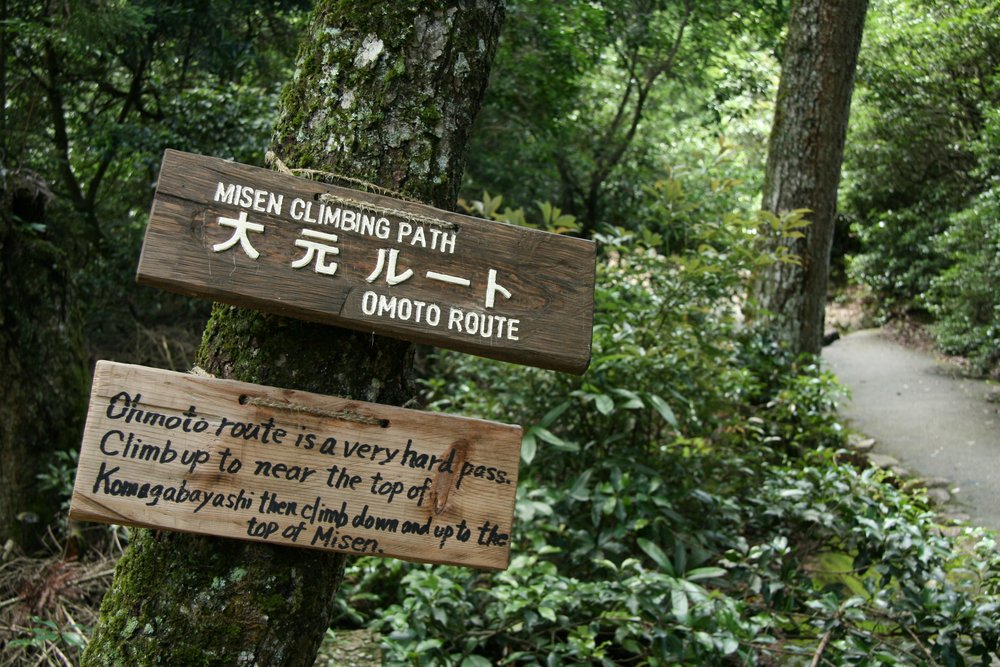 Other attractions to see and things to do

If you have more time to spend in Miyajima, you can add the following activities to your itinerary: 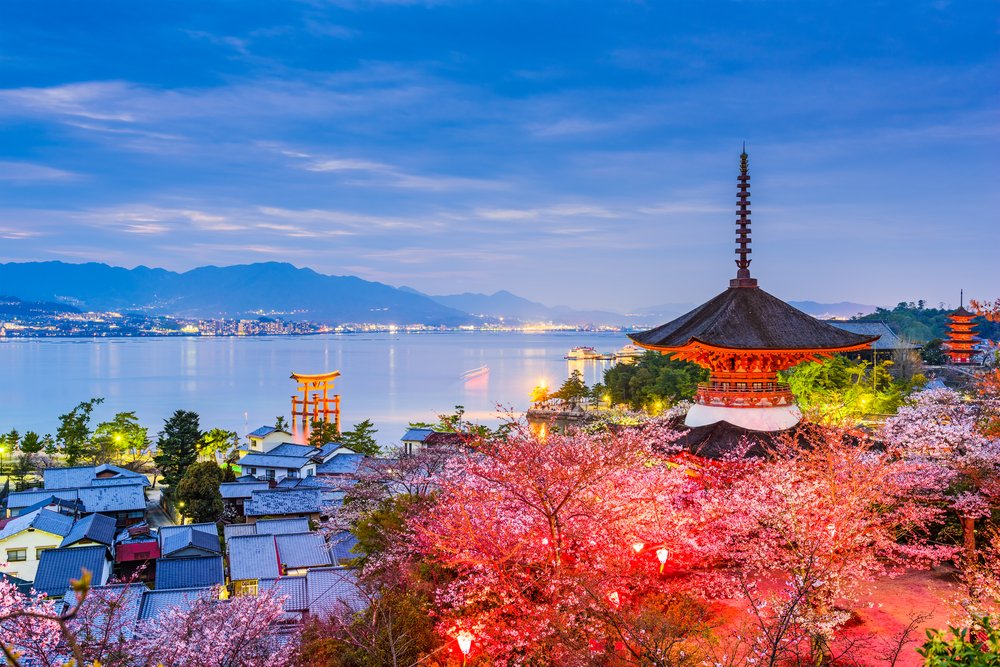