History Of The Bullet Train

Japan is world-renowned for its efficient public transportation system that connects the major cities in the country. Known as the Shinkansen, or bullet train, it is a highly-advanced technological accomplishment that has greatly influenced and impacted Japan’s culture, economy, business, and society.

The Early Days Of The Shinkansen

A high-speed intercity train network that currently consists of more than 2,600 kilometers of rail lines, the Shinkansen was first launched more than 50 years ago. Its inaugural segment, the Tokaido Shinkansen, started operation on October 1, 1964, shortly before the opening of the Tokyo Olympics.

A trip between Tokyo and Osaka used to take six hours and 40 minutes via the old Limited Express trains, but it was cut down to just three hours and 10 minutes with the Tokaido Shinkansen. Because of this significant development, day trips to and from the two big cities became more frequent since.

The Shinkansen’s success continued as traffic demand increased through the next couple of years. By July 13, 1967, two months before its third anniversary, it had already serviced 100 million passengers. And, in 1976, it reached the one billion passenger mark. By 1992, it became the busiest bullet train line in the world, averaging 23,000 passengers in an hour per direction. 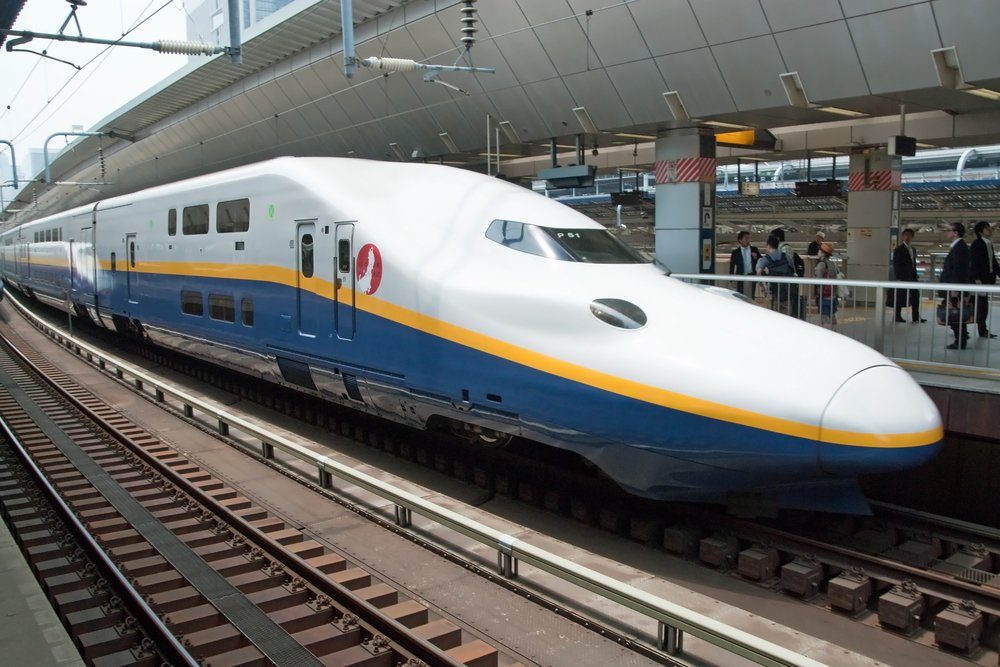 Due to the public’s affirmative response to the Shinkansen, an extensive rail network that extended to the west, to Okayama, Fukuoka, and Hiroshima was built and finished in 1975.

Shinkansen networks that link the islands of Kyushu and Honshu to a number of large urban areas were also established. 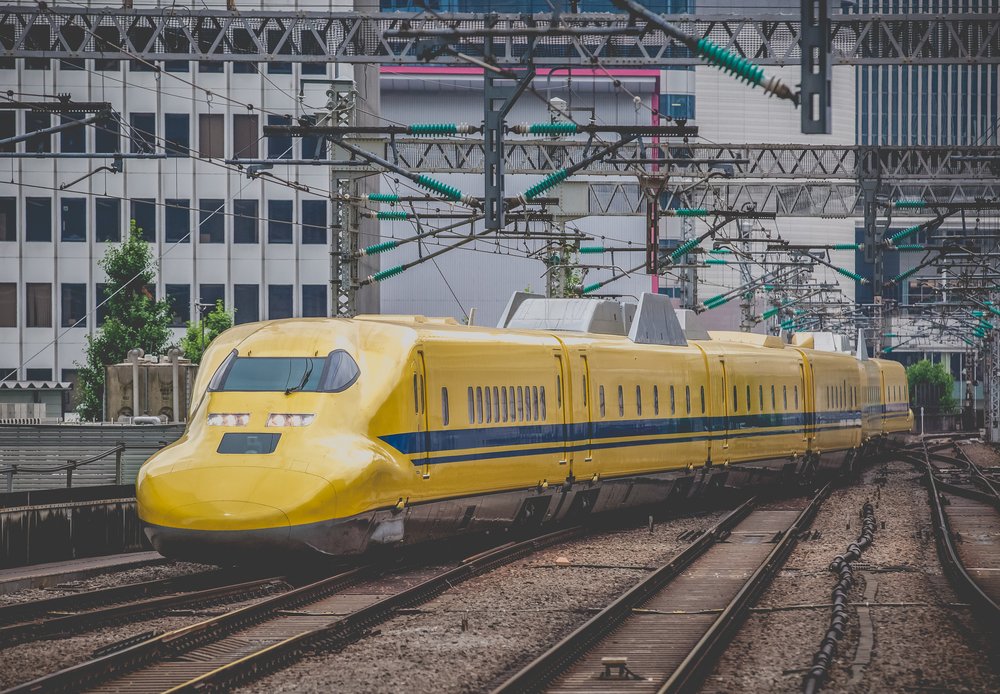 In the past ten years, the Shinkansen has transported more than 10 billion commuters, averaging about 150 million passengers per year. In Tokyo and Osaka alone, as many as 26 16-car trains, with a capacity of 1,300 seats each, operate in both directions every hour.

The fastest bullet train currently operating in Japan is the Nozomi, which covers the Shin-Osaka to Hakata route and runs on the Tokaido/Sanyo Shinkansen lines at speeds of up to 300 kilometers per hour. 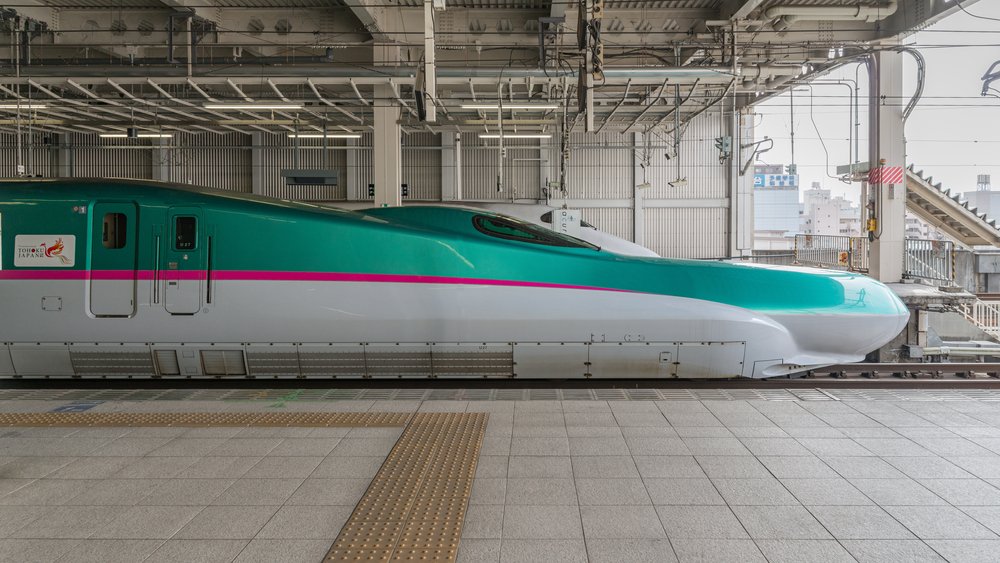