The fourth most populated Japanese city, Nagoya is a principal metropolis that started out as a castle town during the Edo Period, and is now one of the country’s busiest urban hubs.

It is home to one of the most important ports in Japan and is also the headquarters of automobile manufacturing giant, Toyota Motor Corporation. 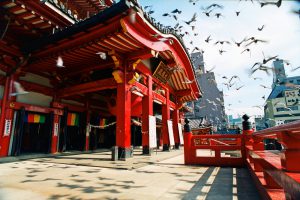 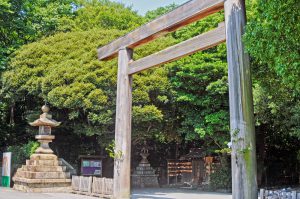 Built in the early 1600s, Nagoya Castle served as one of the seats of the Tokugawa clan during the Edo Period. Most of it, including the main palace and castle keep, were destroyed during the war in 1945, and had to be rebuilt.

Nowadays, the palace’s entrance, main hall, and other rooms have been completely reconstructed and are open to visitors.

The Tokugawa Art Museum used to be the residence of the Owari during the Tokugawa Period. Today, it is home to a wide collection of samurai swords, armour, noh costumes and masks, scrolls, maps, utensils, poems, and other treasures. Outside, there is a traditional Japanese garden with a pond. The complex also consists of many walking trails, bridges, rest houses, and a tea house.

Check out the museums

Visit the popular temples and shrines

Take a stroll in Tokugawa Garden

Nagoya’s Tokugawa Garden is a large Japanese-style landscape garden that has several walking trails, rest houses, bridges and a central pond. It is a popular destination in the city in spring when its peonies and irises are in full bloom, as well as in autumn when the leaves have turned to a beautiful mix of oranges, reds and yellows. 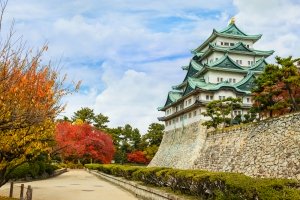 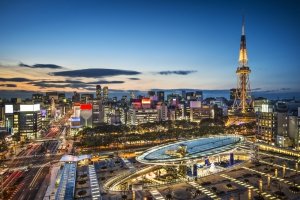 There are six subway lines and numerous bus lines that run in Nagoya. For tourists, there is a loop bus service that connects the city’s top tourist destinations.